Remembering Those Who Left Us in 2014

Several people with connections to Bovina passed away in 2014.

Pat and Hugh Lee died in the spring of 2014, barely a month apart. Given that their birthdays were one day apart, this somehow seems appropriate. The Lees came to Bovina in the early 1970s. Hugh taught at SUNY Delhi while Pat taught ceramics at home. I still have some of the items I made in Pat’s ceramic classes. Hugh was born in Ashland, NY in 1925, Pat in Queens almost exactly a year later in 1926. Hugh was a World War II veteran, entering the army in 1944. Hugh and Pat were married in Queens in 1952. Upon coming to Bovina in 1971 they became active in the community, including the church, library and historical society. Hugh was the first President of the Bovina Historical Society and was one of my predecessors as Town Historian. Pat died on April 3, Hugh on May 9. The Bovina Historical Society’s calendar for 2015 features studies by Hugh Lee – studies he helped to choose before his final illness. Hugh and Pat were survived by three children and four grandchildren.

Though born in the south, Helen Bowen Burns lived most of her life in New York, and the bulk of that in Bovina (but she kept a bit of the south in her voice). Born in Petal, Mississippi in 1918, she spent some of her childhood in the Hadley-Luzerne area of New York, where she was an avid basketball player. She graduated from Curtis High School in New York City in 1937. A year later, she married James L. Burns. They owned and operated a farm on Pink Street for many years. While working alongside her husband, she also ran her own egg business. She was a member of the Bovina United Presbyterian Church and served as an elder. She and Jim had three children, daughter Elizabeth and sons Thomas and James E. At her passing on April 20 at the age of 95, she was survived by two of her children, 10 grandchildren and 14 great grandchildren.

William Barnhart was born in 1985, the son of Richard and Linda Barnhart. He enjoyed long walks, riding horseback and playing childhood games with nieces and nephews. He loved animals, “The New Kids on the Block,” and unexpected loud noises. Willie was 28 when he died on May 3. He was survived by his parents, two brothers and four sisters, along with many nieces, nephews and cousins. 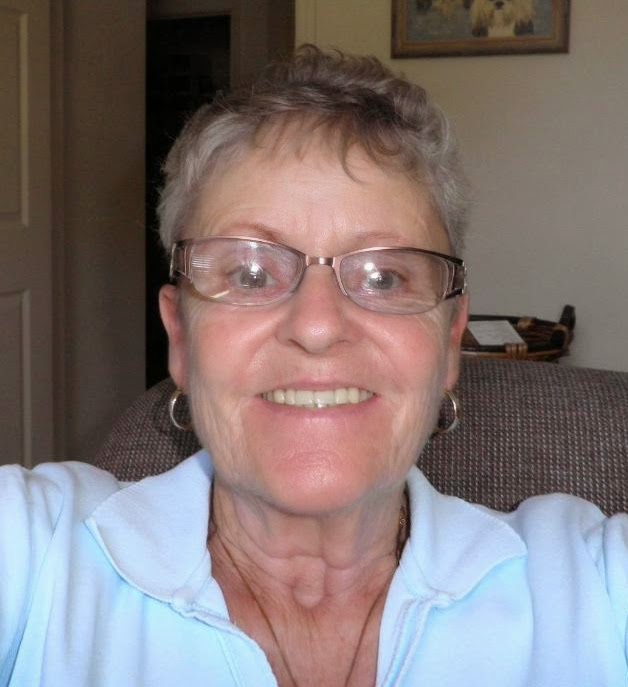 Mary Parsons Scorzafava was born in 1943, the daughter of Bill and Ruth Parsons. She was married to Ron Scorzafava in 1964 and lived in Geneva, NY where they raised their four children. After retirement, Ron and Mary settled in Florida. Though Mary left Bovina, it never totally left her. She was a good source of information about Bovina during her childhood, especially her school years. Mary was widowed in August 2013 and she passed a little over a year later on August 16. Until a few days before her death, she still was visiting the Town of Bovina Historian Facebook page, contributing comments and information. 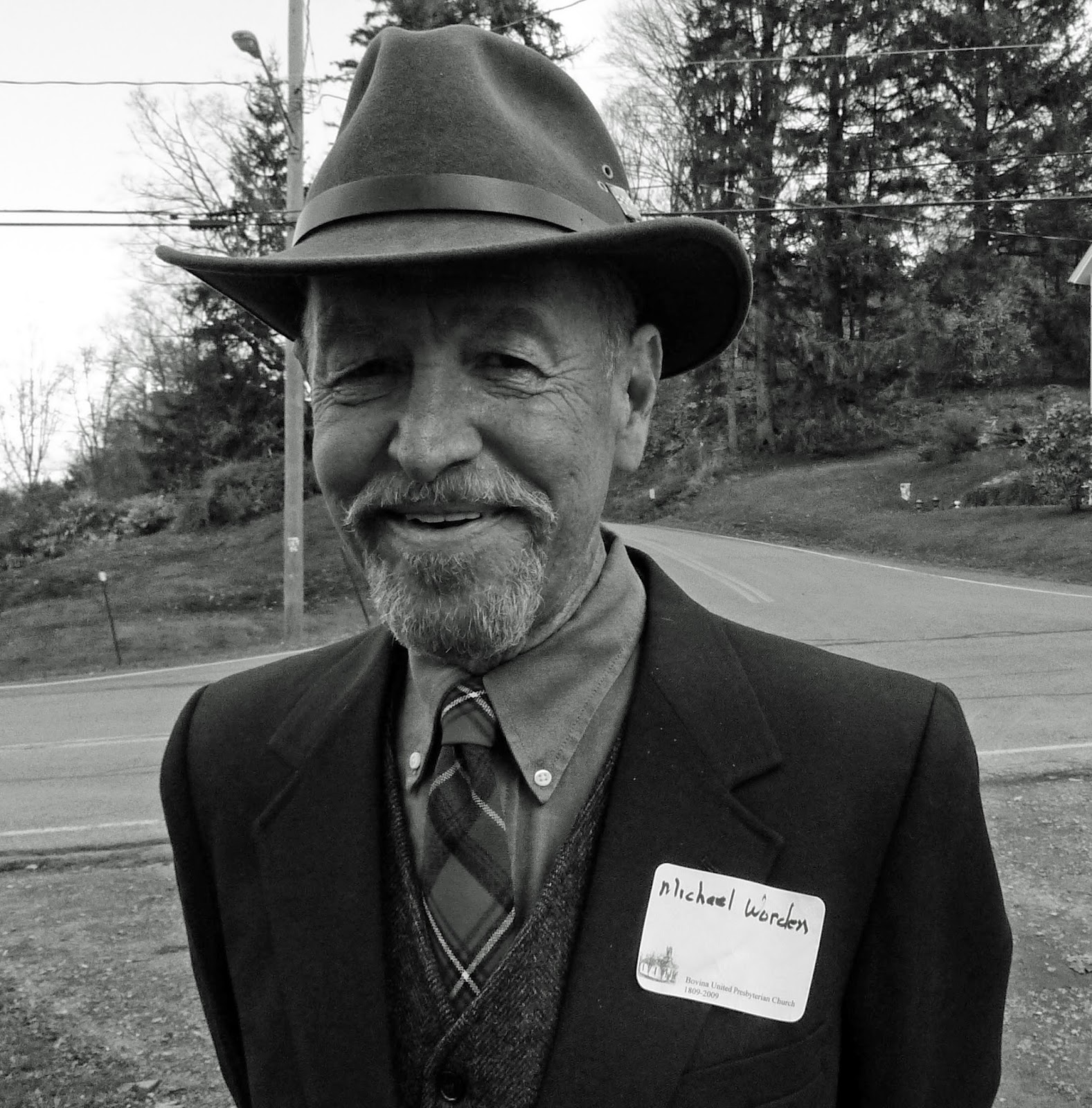 Though he never lived in Bovina, Michael Herbert Worden had deep Bovina roots – both sets of grandparents were from Bovina (and are buried in the Bovina cemetery). Born New Year’s Eve 1947, he grew up in Franklin, attended the United States Naval Academy, was a State Trooper and later a corporate pilot. He became involved with the Bovina United Presbyterian Church, where he became an elder and facilitated weekly AA meetings at the church. Mike passed away on October 12, 2014 and was buried next to his maternal grandparents in the Bovina Cemetery.

Mildred Kittle Reinertsen was born in Pine Hill in 1920, the daughter of Cedric and Anna Kittle. She married Leif Reinertsen in 1938 in Bovina and spent the bulk of her life there. Millie worked with her husband on the Reinertsen family farm while raising three children. Later, she also worked in food services. Millie was involved with the Bovina Fire Department Ladies Auxiliary and the Bovina United Presbyterian Church, having been a member there for over 70 years. Widowed in 1964, she passed away on October 25, 2014, a month shy of fifty years after Leif’s death. She was survived by three daughters, five grandchildren and eight great grandchildren, as well as by her sister Gert Hall.


Noah Olenych passed away unexpectedly in Florida on December 1 at the age of 40. He grew up in Bovina, the son of Brian and Marcia Olenych. Noah graduated from Delaware Academy and received his BS in Environmental Science from the University of Dubuque in Iowa. While proud of his work as the “Dam” inspector for Southwest Florida Water Management District, where he was employed for more than eight years his main interest in his life were his two sons. 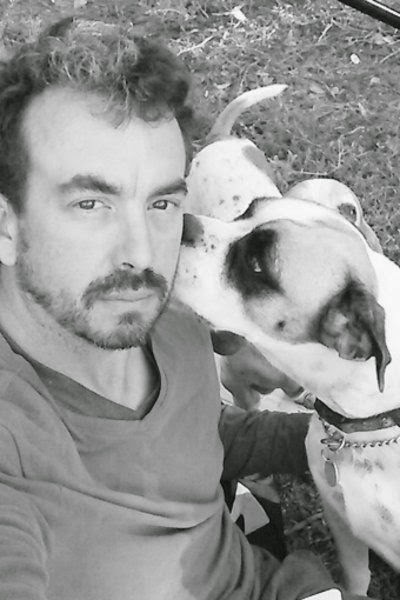 Harmon (Harmony) Hathaway passed December 14 at 78. He was co-founder with the late Monica Lind Hathaway and president of the Foundation for the Study of American Yoga. The Foundation was established 45 years ago in Bovina, New York of the Catskill Mountains. A center was built on 132 acres in upper NY State with the help of Augustus Lightheart, Bruce Lano and other friends. The Center is for the continued development of American Yoga and for Meditation.