Merry Christmas from 80 Years Ago

In going through some of the Cecil Russell family papers, I found a lot of Christmas cards and thought I'd share a few from the early 1930s.

Here are three cards that were sent to Isabell Russell's mother, Elizabeth Richardson Irvine (1866-1940).   The middle card is from Reverend William Samson.  I do not know who Ida or Clara May were. 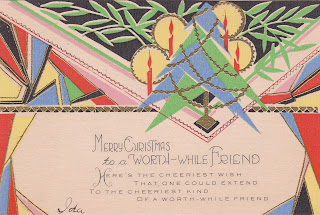 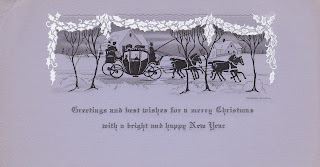 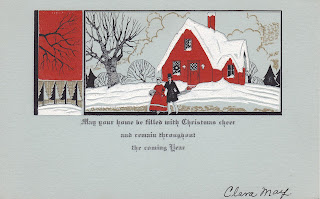 This is a card received by Cecil and Isabell Russell at Christmas 1931 from James Leiper Coulter and his wife Hattie Gladstone Coulter, who lived in Pennsylvania.  I've included scans of the inside of the envelope and the back, which has a 1931 Christmas seal on it. 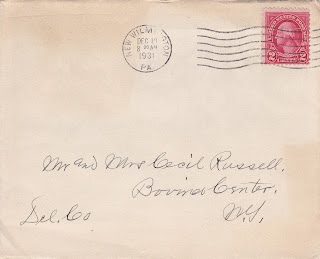 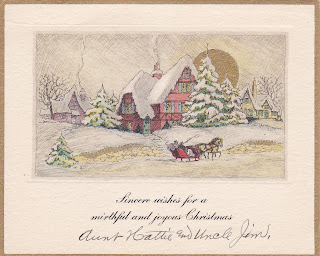 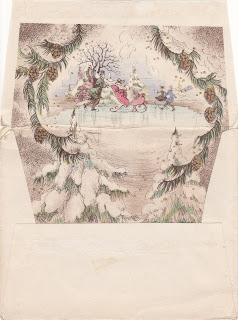 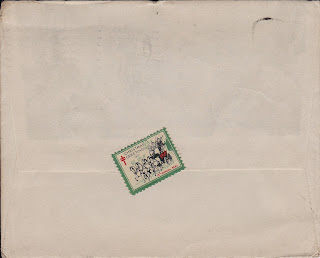 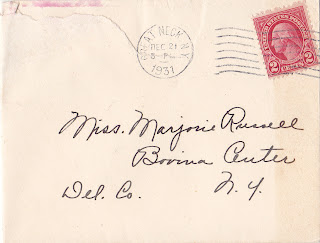 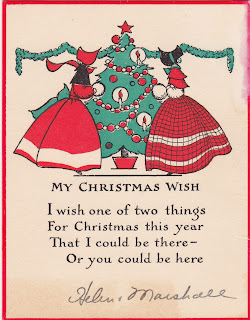 A very Merry Christmas to all.
Posted by Bovina Historian at 10:08 PM